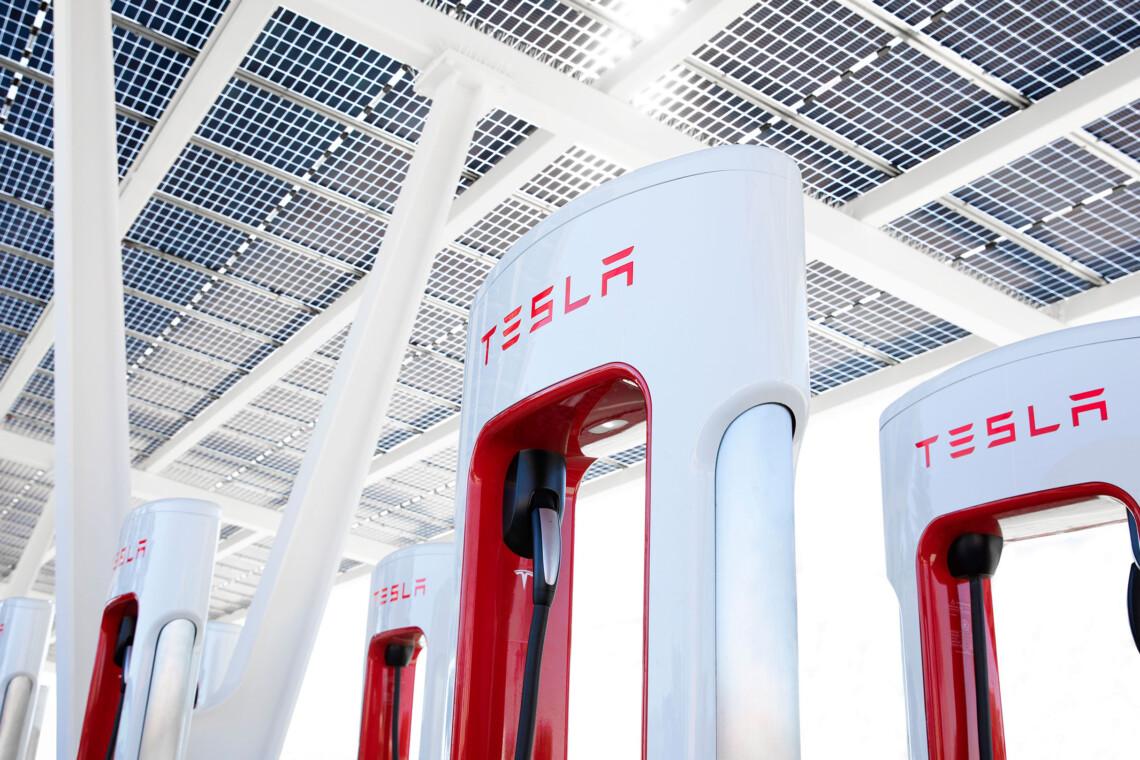 It took two years, but now Tesla has finally launched the CCS adapter in North America with an update to its online shop:

Expand your fast charging options with the Tesla CCS Combo 1 Adapter. The adapter offers charging speeds up to 250kW and can be used at third-party charging networks.

While the launch of the adapter is going to be welcomed by Tesla owners, it is not accessible to everyone.

Tesla writes in the description:

The CCS Combo 1 Adapter is compatible with most newer Tesla vehicles, while some vehicles may require a retrofit to ensure functionality with third-party CCS stations. We recommend checking that your vehicle is on the latest available software prior to signing in to your Tesla Account to verify vehicle compatibility.

While the automaker doesn’t elaborate in the description, the problem is with the charging ECU in Tesla vehicles built prior to October 2020.

Tesla is going to offer a retrofit, but it won’t happen until early 2023. In order to order the adapter, Tesla owners need to log into their Tesla account so that Tesla knows if their vehicle is compatible. If not, Tesla owners can’t even order, as Tesla likely wants to prioritize orders for Tesla owners who don’t need the retrofit.

To be clear, this adapter is only for Tesla owners to be able to charge at non-Tesla fast-charging stations, like EVgo or Electrify America stations. Most EV charging happens at home, and for long-distance charging, Tesla owners primarily use the Supercharger network, which doesn’t require an adapter.

Search charging stations from all EV charging networks, rent out your EV charger to help the EV community and generate income. 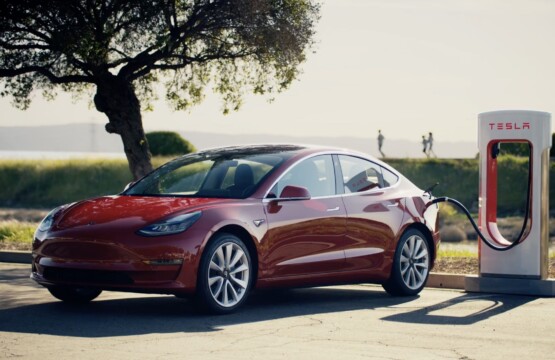 Search EV chargers from all EV charging companies, Chargerzilla helps EV owners find a chargepoint near home, on a journey, or at a destination. We mobilize home, business and destination charge point owners to promote, share, manage and monetize their charging facilities. 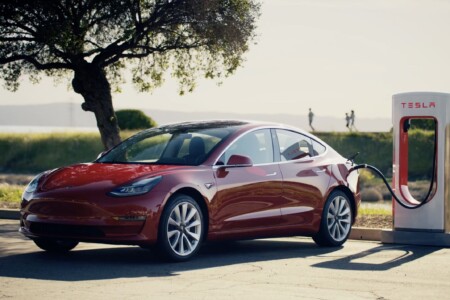 EEI Projects need for 12 million charging stations for Electric Vehicles that will be on the U.S. Roads in… 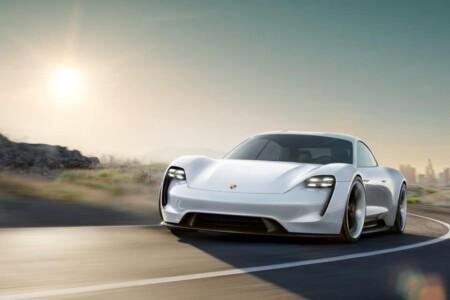 What’s it going to be: a diesel or a gas engine? The choices are…
Read More

Please enter your username or email address. You will receive a link to create a new password via email.